Have you heard of bassheads? Those are people who love lots of bass in their music.

There are also trebleheads. These people love the clarity and realism that treble brings to music.

Tune treble to the right amount and you’ll hear a new depth of detail and clarity in your music. It makes instruments and voices seem more real, lifelike, and almost as if they were playing right in front of you.

Infographic: All About Tweeters

What Are The Types of Tweeters?

Dome – These are the most common tweeters in car audio. They’re easy to manufacture and are made in high volumes. That means they’re inexpensive. The dome is made out of plastic, most commonly poly-carbonate or Mylar. High end home audio speakers sometimes use titanium or beryllium coatings. The driver sits in a frame and is moved by a magnet motor. Sound quality is great for the price. 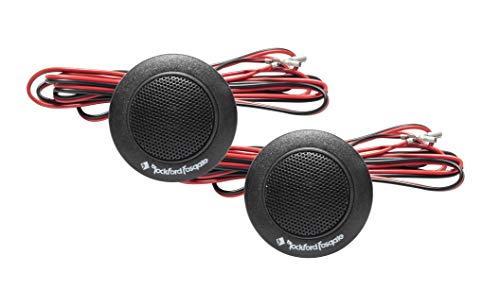 Electrostatic – This type of speaker uses a very thin film which is coated to conduct electricity. You get sound by applying high voltage to stators. The diaphragm them vibrates due to the electrostatic force. Electrostatics are faster than dome tweeters.

Fast means the attack and decay transients of sounds are shorter and quicker. This means they reproduce sounds more accurately across the entire frequency range with less distortion. The downside is they’re more expensive. They’re also not as durable and more sensitive to dust and damage than dome tweeters. Another downside is they require a specific amplifier.

You won’t see electrostatic in in car audio because of the specific amplifier requirement. 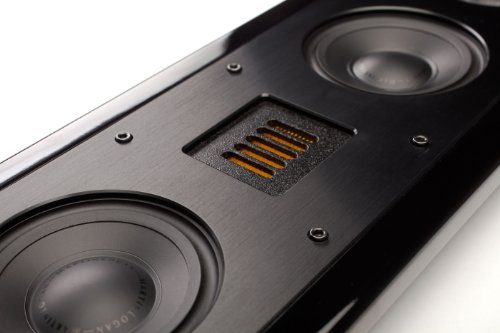 Piezoelectric – Scientists learned that if you apply an electrical current to a crystal such as quartz, it will vibrate or oscillate at the same rate of the signal. Then if you then attach a diaphragm to the crystal, the sound will amplify and you can hear it. These tweeters are very inexpensive but they don’t recreate sound perfectly. They’re not great for high sound quality. 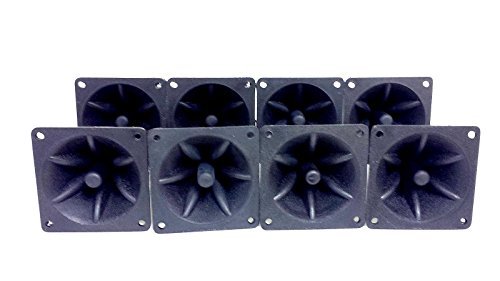 Planar Ribbon – Planar drivers use a thin laminate diaphragm which is placed between conductors and large magnets. Since the diaphragm is very thin, it’s faster than dome tweeters. Planars are great for sound quality and don’t require a special amplifier. Costs have also been decreasing recently because of new materials in manufacturing.

You’ll see planars in home audio, headphones, and a little in car audio. 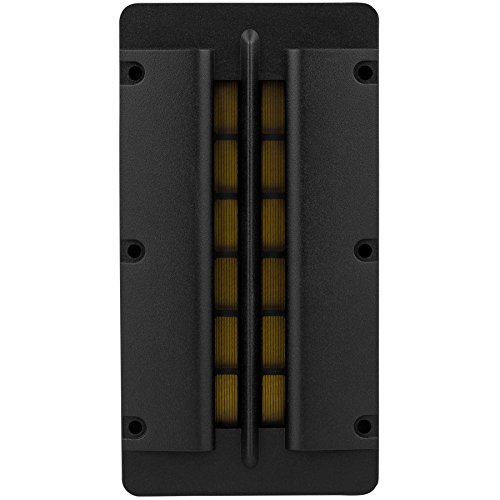 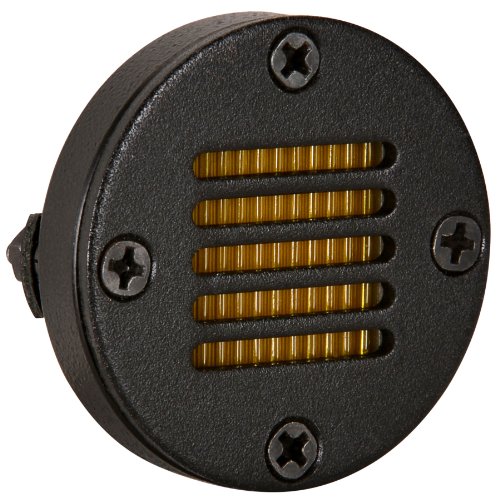 Some speakers reproduce certain frequencies better than others. For example, a subwoofer won’t excel at recreating the high frequencies that make up instruments and voices. The voice coil can’t vibrate fast enough.

That’s why it’s best to limit the frequencies that the subwoofer receives. The same principle applies to tweeters. You won’t hear any 30hz frequencies coming out of a tweeter. They do best playing the higher end of the frequency spectrum.

One way to limit what the speaker receives is with a crossover. A passive crossover doesn’t require power. It’s inexpensive but you don’t have control to change the frequency. You isntall it between the amplifier and the speaker and it passes everything above to the tweeter. It operates on the amplified signal coming from your amp. 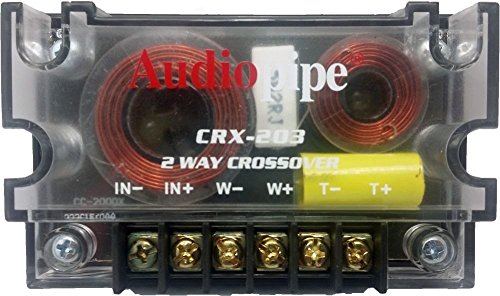 An active crossover requires power and you can adjust the frequency of both the low and high frequencies. The difference with an active one is that it requires the line level output from your head unit or source. You set the frequencies and then it passes the signal to the amplifier. Some crossovers have equalizers for further adjustment.

There are even head units like the Pioneer DEH80PRS that allow you to set crossover points without needing an external crossover. 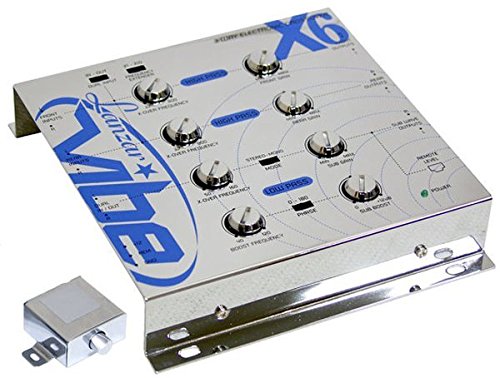 The benefit of an active crossover is that it gives you more control over your entire system. You’ll need to be able to run power to it and some additional cabling, but your sound quality will be much improved over a passive one.

Tweeters are a great way to add extra lifelike stereo imaging to your system. There are many types available on the market but the most common is the dome tweeter. It’s the best sound quality for the price.

You do need a crossover to ensure the right signals get to the tweeter. You don’t want to pass the entire frequency range to it. Active crossovers provide more control but they’re more difficult to install and are more expensive than passive.